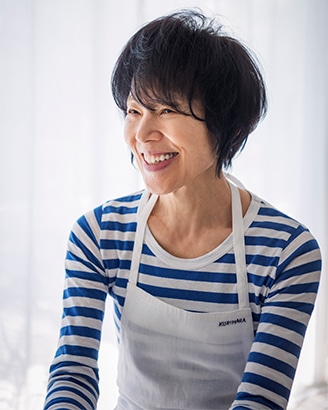 Harumi Kurihara is one of the best-known cookery writers in Japan. Her recipes, based on Japanese home cooking, are full of her original ideas and are loved by many people of all generations. During her 30-year career as a cookery writer, she has published 140 books with a total number of copies printed exceeding 31million and has introduced more than 4,000 original recipes.
She also runs “share with Kurihara harumi” shops (51 branches in Japan) dealing with her original tableware, kitchen items, interior goods, aprons, and clothes and manages “Yutori no Kukan” cafés and restaurants (8 branches in Japan). Through all her activities, she has been trying to show how to enjoy life and to make family life happy with home-made cooking.

Harumi Kurihara was born in 1947 in Shimoda City in Shizuoka Prefecture, a coastal city in Japan. As she grew up watching her mother cooking carefully since she was little, she acquired cooking skills naturally without having to make much effort. In 1973, she married Reiji Kurihara, who was a TV newscaster at that time, and had a daughter and a son. After their marriage, they often had visitors from the TV industry in their home and Harumi used to serve them with her homemade cooking. One of them asked Harumi to work for a TV program and in 1983 for the first time she started to work as an assistant for a cooking TV show. This experience made her what she is now.

Thanks to the presence of her family, Harumi Kurihara has been continuing working as a cooking expert for more than 20 years. The recipes she has introduced over the years have come out of her love for her family and her wish “to make delicious meals for them.” This passion has expanded to her various businesses that introduce her lifestyle. Her daughter and son are now grown up and live separately from her and her husband. However, on special occasions such as birthdays or anniversaries, the six members of her family, including her children’s husband and wife, gather and share precious moments.

Harumi Kurihara has never stopped being a “shufu” (housewife), even after she became busy as a cookery writer. She has always tried to introduce her recipes from the viewpoint of an ordinary housewife. Her recipes can be made using leftover food in the refrigerator or ingredients that everyone has in the kitchen. What is special about her recipes is that she never forgets to make little innovations to common home cooking using her free-wheeling and often unique ideas. This is how her innovative original recipes have been born. In the same way, the goods and items she has produced are based on the viewpoint of a housewife, focusing on function and usability.
In particular, her original apron line-up now features more than 600 designs, including one with a detachable mini-sized hand towel or another one with a place mat set, or a 2-way apron which is used as an apron with shoulder straps and also as a garcon apron. All of these products derive from her own creative ideas. Harumi Kurihara “enjoys life” and her lifestyle is reflected in her products that now range broadly from kitchen items to interior goods, aprons and clothes. 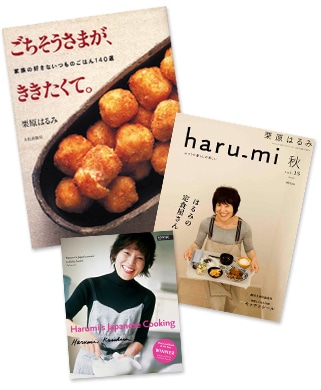 In 1989, six years after she started to work as an assistant for the TV cooking show, she published her first cookbook “Kondate ga 10 Bai ni Naru Tare no Hon” (“A book on various kinds of sauces to enjoy your dish in 10 versions”). This book was highly praised and during the following years she had the good fortune to publish one cookbook per year. In 1992, she published her fifth book “Gochisosama ga Kikitakute” (“I want to hear you say: That was delicious”). This was a new style cookbook, in which she introduced her family’s favorite recipes based on her everyday home cooking and the foods illustrated were served on the dishes and bowls she used at her home. This book became a big hit among women, particularly housewives, and became a bestseller together with its sequel ”Moichido Gochisosama ga Kikitakute” (“I want to hear you say once again: That was delicious”), each selling respectively more than a million copies. The total number of copies printed of these two books has now reached 2,400,000 and more than 10,000 copies of each are still reprinted every year.

In 1996, she began publishing the quarterly recipe magazine “Suteki Recipe” (“Nice Recipe”), the first personal magazine in Japan and one that has introduced her lifestyle as well as her cooking. It was redesigned in 2006 with the new name “haru_mi.” The total number of issues published in 20 years has reached 80, which is unusually large for a personal magazine published in Japan. It introduces cooking recipes as well as interiors, gardening, and other things to make your life enjoyable with her free-wheeling and creative ideas. It has attracted loyal women readers, especially those in their thirties to fifties.

In February 2005, her first English cookbook, “Harumi’s Japanese Cooking,” was published by Conran Octopus Ltd. in the U.K. This book was named the best in the World Asian Cuisine Book 2004 and also won the Best Cookbook of 2004 in the 10th Gourmand World Cookbook Awards, known in the culinary world as “the Oscar for Cookbooks”. Translated versions are available in Spain, France, and the Netherlands. Harumi Kurihara has introduced various of her recipes on TV programs in Japan. Currently, on the cooking program “Your Japanese Kitchen” (NHK World TV) which started in 2007, she is introducing Japanese home-cooked recipes in English. This show is broadcast in about 80 countries and regions via broadcasting satellite or cable TV networks. 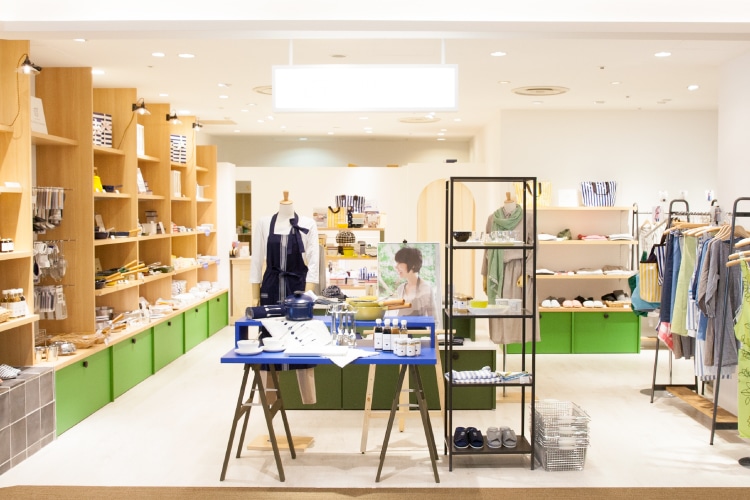 In 1995, Kurihara began to operate her business “Yutori no Kukan,” managing shops and restaurants. The shops sell kitchen items, interior goods, aprons, and clothes that she has produced. At the restaurants, her original recipes are on the menu. Currently, she has 51 shops in major department stores across Japan and 8 cafés and restaurants (some of them are annexed to her shops) . 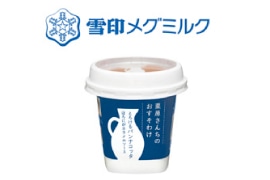 Harumi Kurihara has been collaborating with various companies. Currently, she participates in the development of desserts sold at convenience stores or general merchandising stores (Kuriharasan-chi no Osusowake).